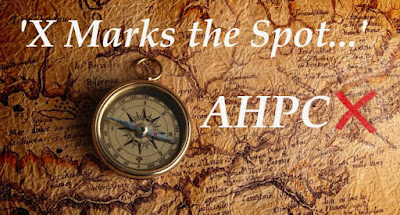 I've signed up again for this years Analogue Hobbies Painting Challenge which is now in it's 10th year.

Last year was my first attempt and I more than doubled my initial goal of 750 points, I'll be trying for 1000 points this year, but it's doubtful that I'll double my total this time.

For the past few months I've been on a figure buying moratorium, so there are no big projects like the American Civil War and Hundred Years War offerings that were a big driver last year, instead I'll be mining in the lead pile for stuff to do until after Christmas when I hope to get a few as presents and then start buying shiny new toys in the New Year. 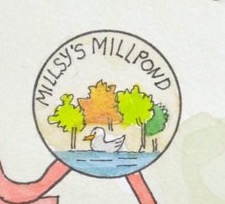 I did break my no new figures rule once though, for the Challenge Island I wanted to have a splash in "Millsy's Millpond" so have ordered some Mikes Models English Civil War figures from the UK, I have fond memories of these from the 1980's so hope they arrive in time to get done. Also as a blast from the past, I just ordered some Laserburn figures, what is happening to me, it's like I'm 17 again....

In preparation for the event I have started building a lot of terrain with a a view to starting painting it on the 21st, cannot wait! 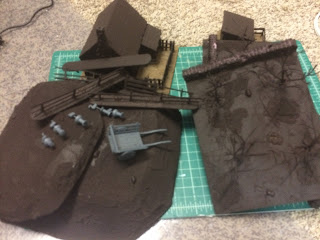 This little lot should give me a good kick-start on the day.

Posted by Paul Scrivens-Smith at 07:45