Following the previous game where Durutti and his column of Anarchists made a brave but futile stand at La Taberna against Teniente Arrojo with his Sección of Moroccan Regulares I thought I ought to do a round up.

The toll in Delaying action was huge, although the Nationalists had won the mission the Republicans had killed Teniente Arrojo and Sergento Primero Al Makawi along with 19 Regulares and 12 Legionaires out of action.

On the Republican side Durutti had taken three critical wounds and 32 C.N.T. Militia, 8 U.G.T. Militia and 11 Asaltos were down.

We did not think that the campaign would be able to continue but I have rolled up for the results.

As the difference between the Force Morale was five I immediately get back 5 Regulares, 3 more are also returned, while 4 miss the next game and 7 are dead outright, bringing the total Moroccan dead to 12.

It is not so good for the Milicianos of the 32 casualties, 16 are out of the campaign for good and 8 miss the next game bringing the total Militia dead to 21. The Asaltos have 5 dead ( 11 in total ) and 3 miss the next game. 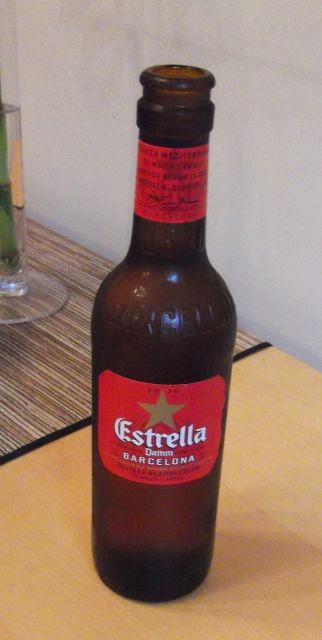 As for the officers, on the Nationalist side  Arrojo and Al Makawi are dead. The Colonel moves Sergento Primero Majid from the second platoon to take command of the Platoon. Sergento Masfiwi is also promoted to Sergento Primero to assist him and Hassan is made Sergento.

Teniente Arrojo is posthumously awarded the Red Cross Merit Order for his outstanding leadership culminating in the attack on the Republican machine-gun nest.

Majid requests reinforcements to bring the platoon back up to strength and is rewarded with 11 additional men, almost back to full strength.

Durutti dies of his wounds and in true Anarchist style the column disintegrates many are rounded up and summarily executed by the Communists on many trumped up charges of cowardice and likewise.

Next round we will play the Attack on an Objective scenario as Majid attempts to take el Puente de Queso
However as the Anarchist Column has ceased James will be using an International Brigade force to stem the tide.

James was unable to make the game this evening so I consoled myself with an Estrella Damm. We carry on in a fortnight.

Posted by Paul Scrivens-Smith at 13:56

Email ThisBlogThis!Share to TwitterShare to FacebookShare to Pinterest
Labels: At the Sharp End, Campaign, Chain of Command, Spanish Civil War