Over the past few days I have been plugging away at the Great War Miniatures WWI Germans that I picked up from Northstar and have gotten another dozen completed. Some of the highlights were applied during my stay in a hotel in Hook this week, may as well put the time to good use. 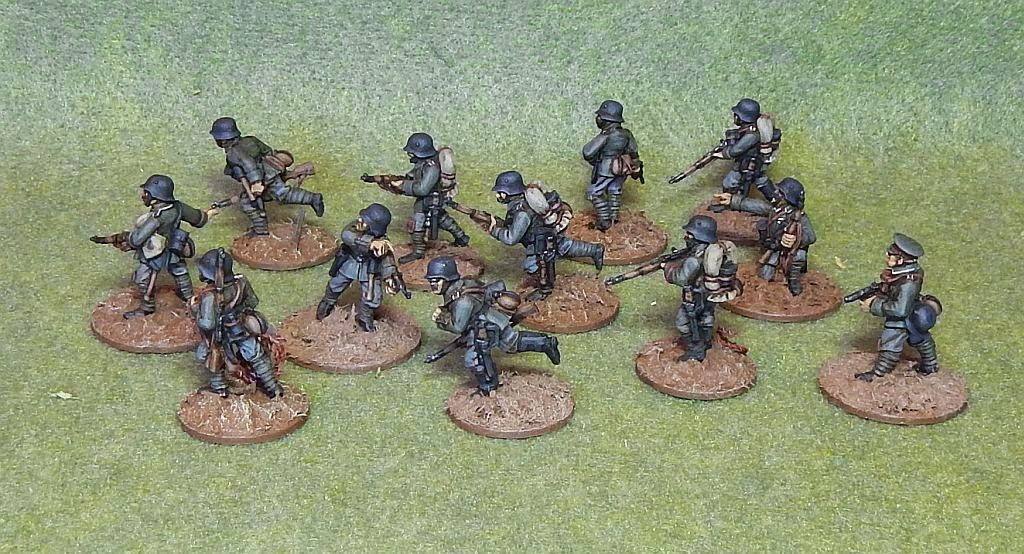 I cleaned up the figures and stuck on Renedra bases, 30mm for the Officers and NCOs and 25mm for the rest. They were given a blast of Halfords grey primer and then it was on to painting.

I used the same method as previous:

The whole lot was given a coat of Sepia Wash and then highlighted when dry:


The shoulder tabs were given Flat Red unit markings then these and the NCO collars were picked out in Ivory. Finally, the detail was picked out in Peat Brown ink. The boots, puttees and trousers are then weathered with Tamiya Model Master mud.

The bases are a mix of pumice gel, sharp sand and static grass mixed into a paste with Flat Earth and applied to the bases with a light drybrush of Dark Sand. The posts are Chocolate Brown while the barbed wire is painted Saddle Brown then highlighted with Flat Orange up make it rusty. The muddy puddles are done in PVA glue.

Here are some individual close ups: 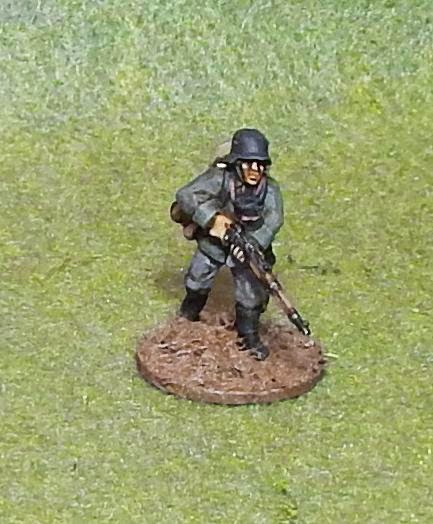 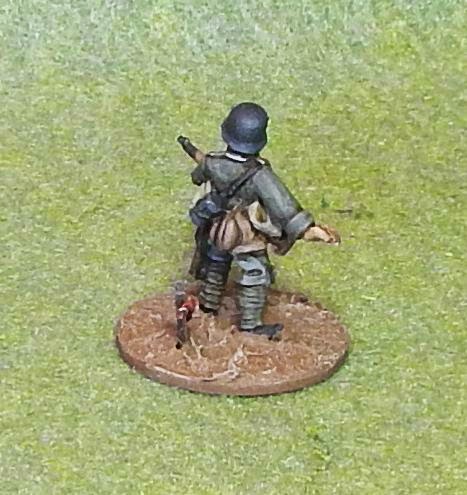 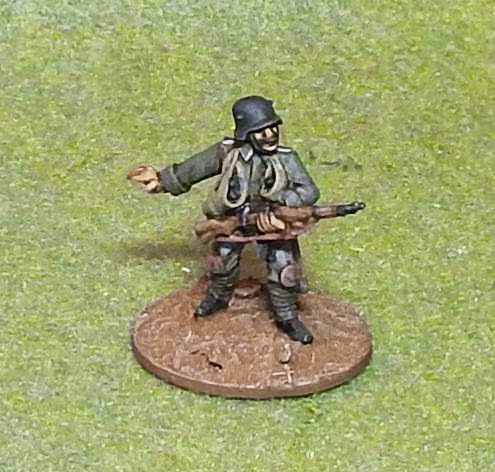 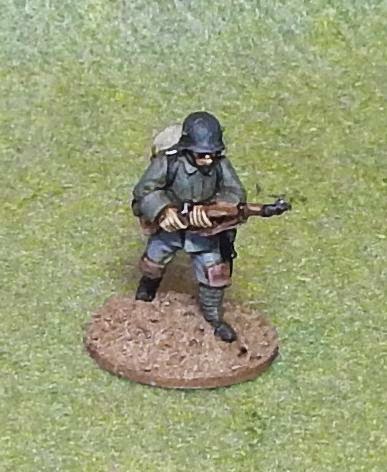 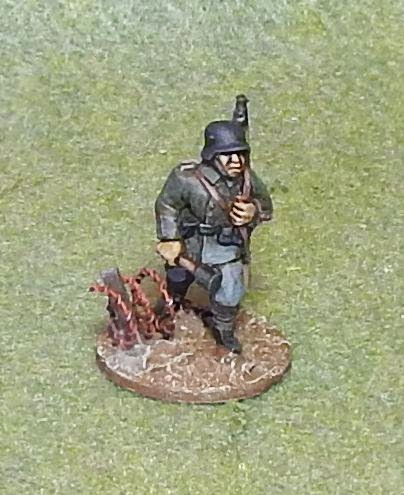 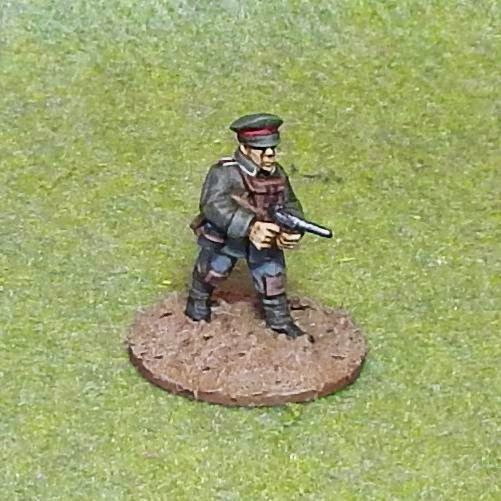 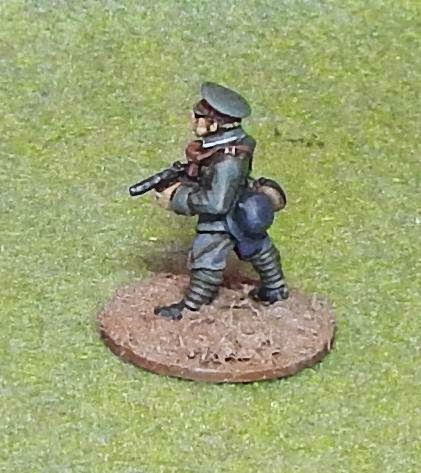 I now have twenty-four of these finished, I'll have enough to play a game soon, bed get working on some suitable terrain.