New recruits for the Guardia Civil 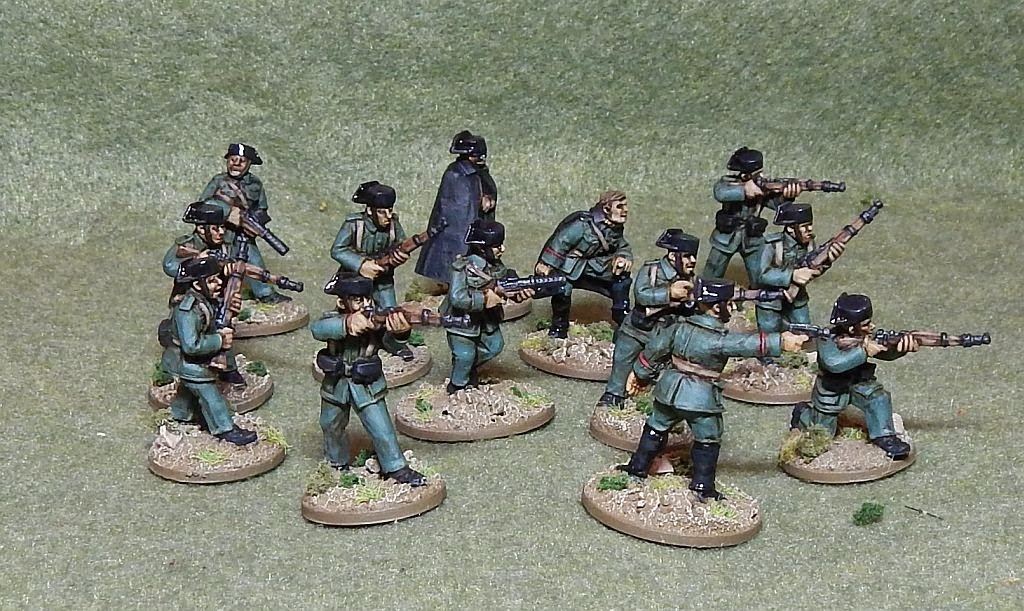 It seems like an age since I last painted any troops for my Spanish Civil War collection and checking the blog the last thing I did for this was on the 6th September last year when I posted a few remaining oddments I had painted. That standard bearer has still not had his flag done!

These were painted in my standard method. After cleaning up they were stuck on Renedra bases, 20mm for the men and 25mm for the leaders then primed with Halfords Grey Primer. All paints are Vallejo Model Colour unless otherwise noted.

The tunics and trousers were painted in German Uniform WWII then the leather straps picked out in US Tan Earth, the rifle butts in Beige Brown, flesh in Medium Fleshtone and then the hats, shoes, capes, ammunition pouches and weapon fittings in black.

The figures were then washed in Sepia Wash and allowed to dry overnight.

This morning I made a start on the highlights. The uniforms and tunics had the German Uniform WWII re-applied followed by two highlights adding more Dark Sand each time. The leather straps were re-done in US Tan Earth and then Tan Yellow.

The rifle stocks had Beige Brown re-applied and then an highlight by adding Dark Sand.

The flesh was redone then highlighted by adding a touch of Ivory. Finally the black was highlighted with Black Grey and then a little Neutral Grey was added for the final highlight.

Once dried I picked out the detail using Windsor & Newton Peat Brown.

The bases were done using my standard method, which can be found here.

After a spray with Humbrol Matt Varnish the hats and officers boots were given a coat of Gloss Varnish.

Here are some close ups of some of the individual figures. Some of the officers are surplus to requirements and may be soon offloaded. 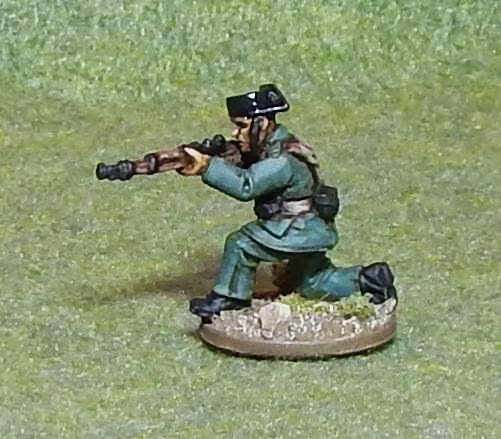 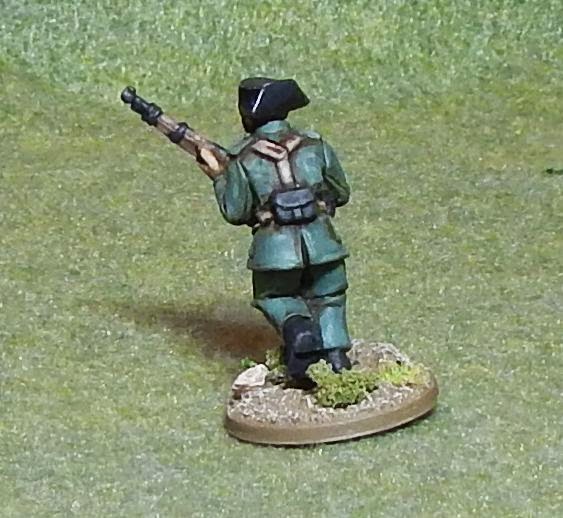 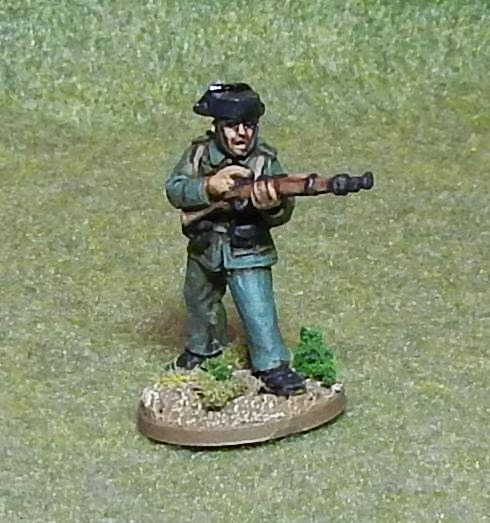 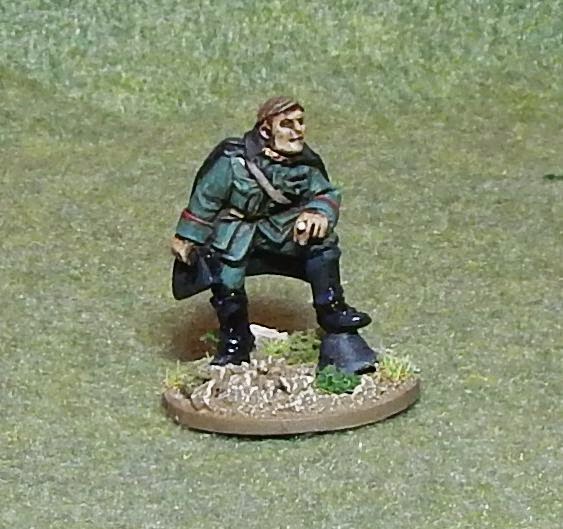 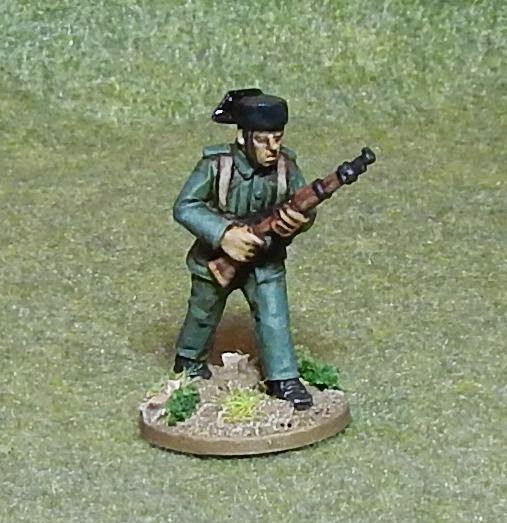 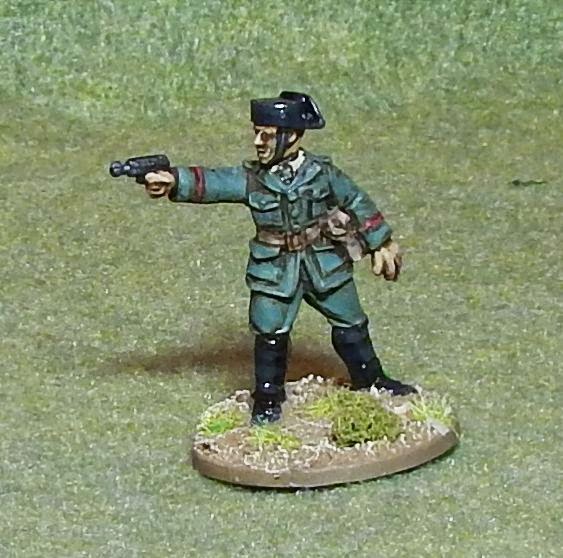 Posted by Paul Scrivens-Smith at 16:19