The Other Partizan 'Sir Donald Wolfit'

Yesterday I painted the 'Sir Donald Wolfit' figure that was given away at the Partizan show earlier this month.

I plan to use him as a British advisor to my Spanish Civil War Nationalists, an ex-military officer from the British Army who thinks he can go over and teach those lazy Dagoes how to put the workers down.

Rather a nice figure to paint, only took about 30 minutes to do.

Apologies for the washed out images, the florescent tube went in my daylight lamp and I had to photograph using an incandescent one. 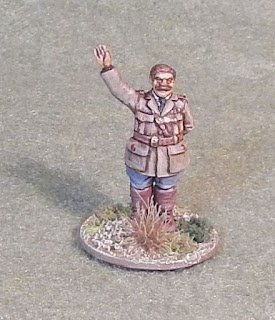 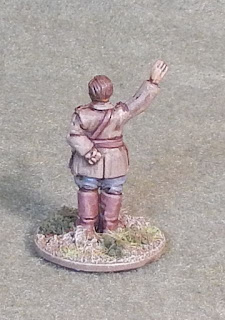 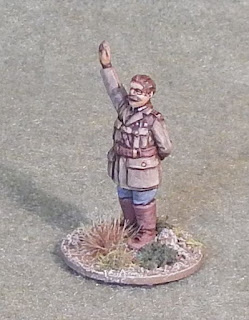 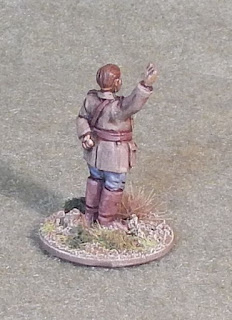 Posted by Paul Scrivens-Smith at 08:43