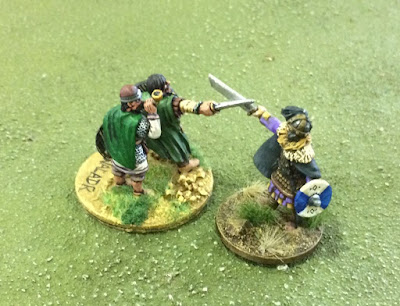 On Saturday I ran an Age of Arthur event at the Polly and I am sure we all had a great day.

Eight factions would try to control as much of Brittania as they could following the withdrawal of Rome. We all played

At the end of the day James Morris's Welsh were the most successful faction almost reaching the Anglian coast. 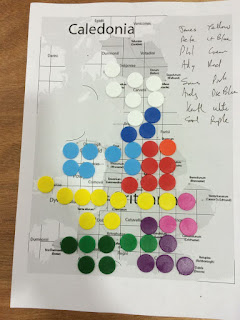 Here are more photos from the event, I think eveybodies army appears in at least one picture. 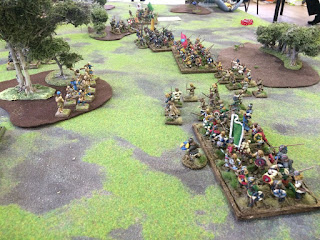 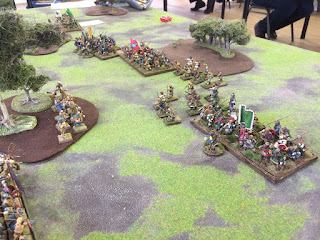 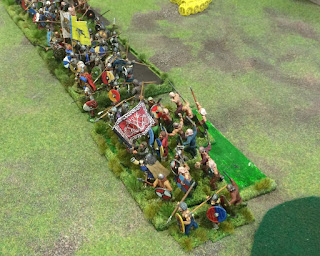 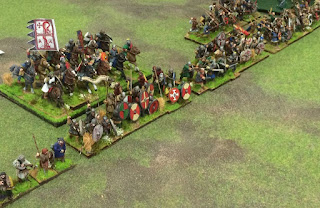 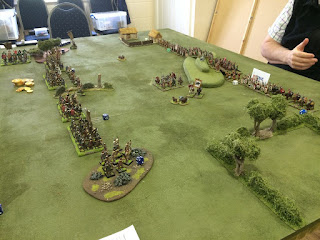 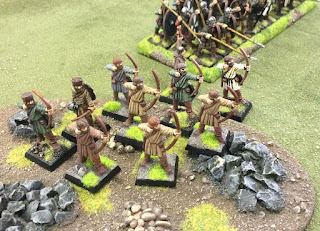 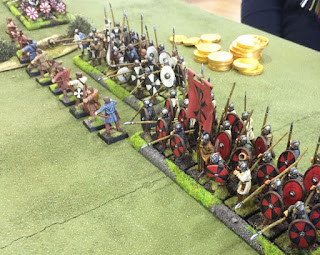 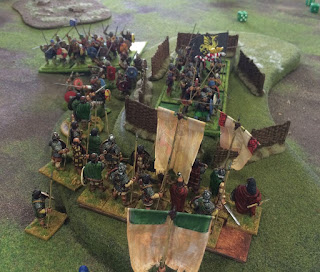 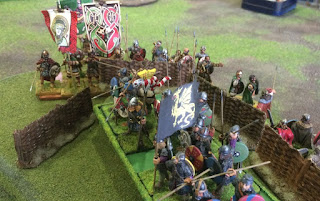 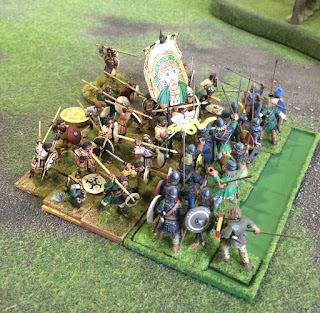 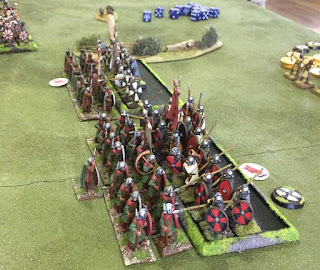 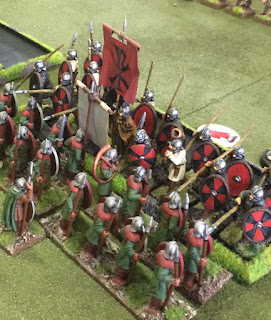 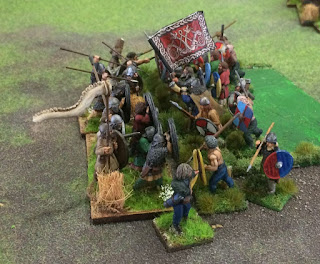 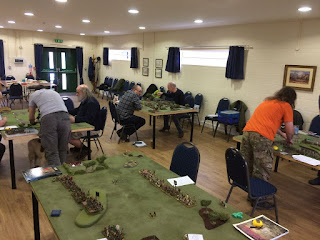 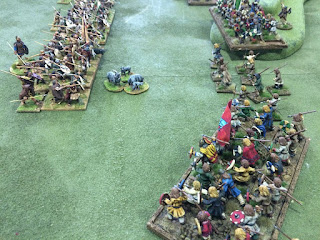 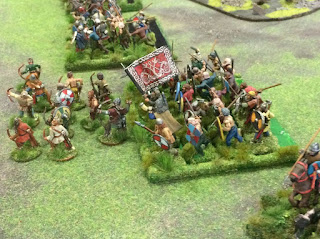 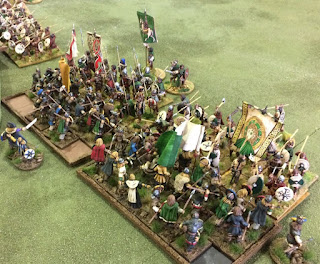 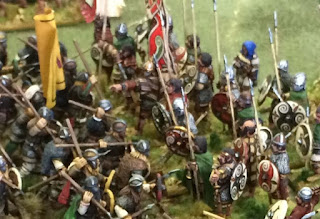 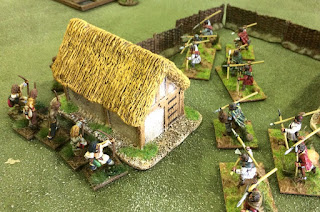 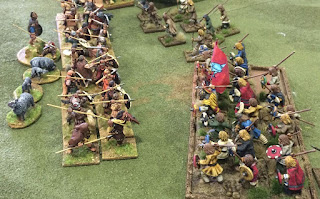 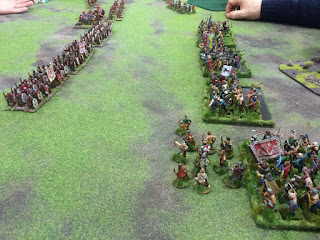 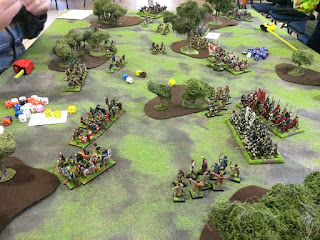 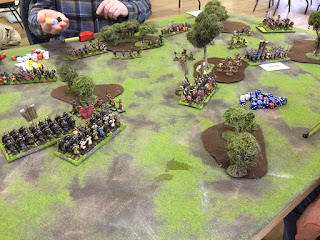 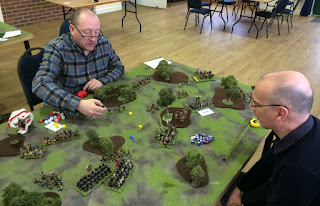 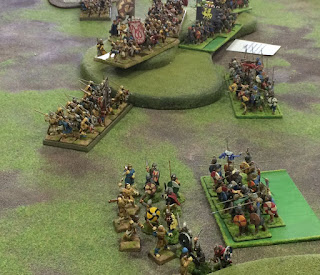 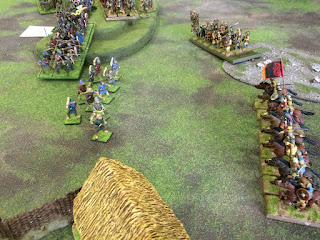 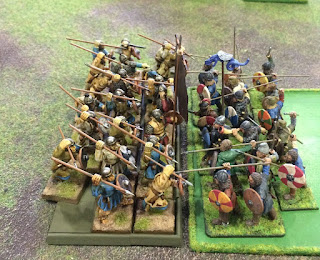 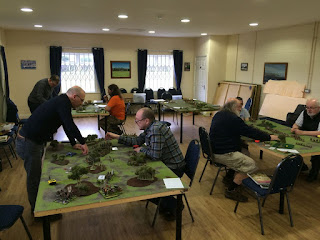 Posted by Paul Scrivens-Smith at 14:45