Rather a calamity this week, I ran out of figures to paint for this project, so it was more a case of finishing off what was on hand before the next order arrived from the UK. 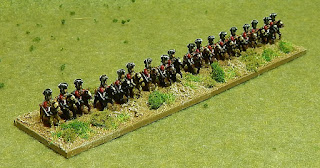 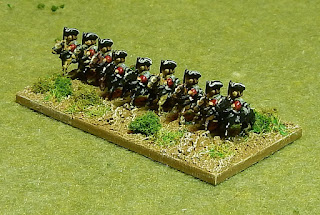 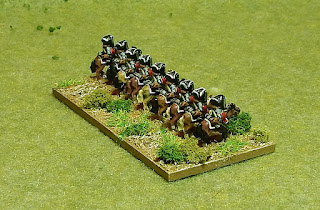 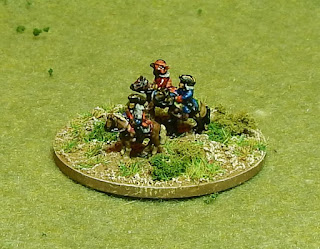 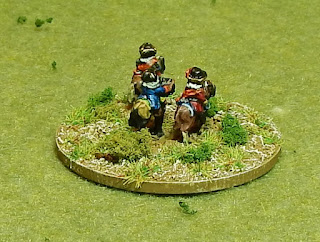 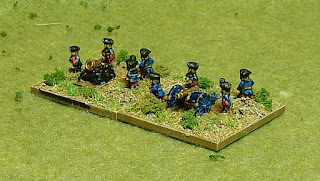 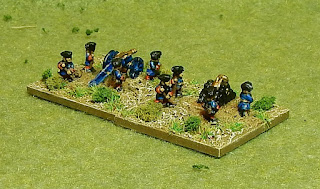 Finally a load of dead and wounded markers for using as casualty markers, disorder markers or just laying around the battlefields for scenic effect. 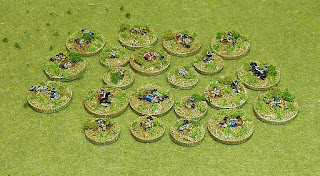 On Tuesday the Osprey Campaign Ramillies 1706 book arrived, plenty of thought for some games in there. 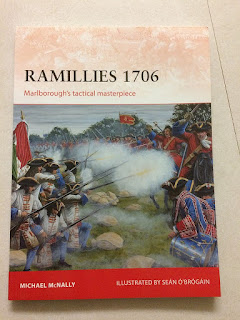 And on Wednesday, much needed reinforcements from Baccus, some of these are already on the painting table and hopefully next weeks update shall be rather more stuff, I've already got a battalion of foot and two squadrons of horse very close to being based. 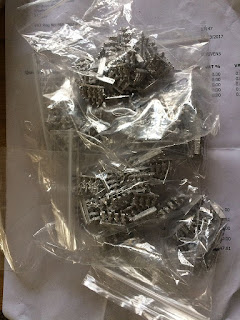 I plan to add two or three more battalions of Dutch foot and four squadrons of Dutch horse then I think it's time to make a start on some French.
Posted by Paul Scrivens-Smith at 12:05