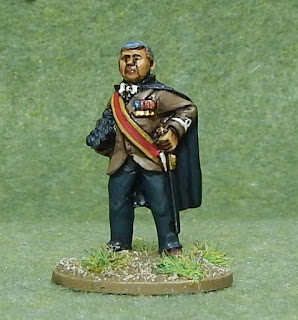 Here's an interesting figure for the collection.

When Drew's father died he wanted to memorialise, him so working with Paul Hicks had a sculpt done. As his father was a veteran, the initial thought was to sculpt him in his OD fatigues from the 1970s/80s, but Paul thought that he deserved something more grand. 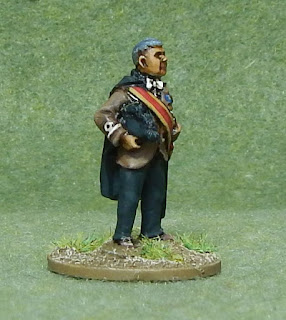 As Drew's father was a member of the Knights of Columbus, Paul thought that would be much more suiting, so he was, immortalised in his Knight of Columbus outfit, thanks to Hicksy. 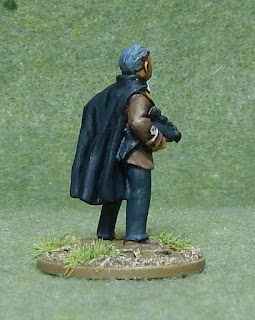 Of course I did not find this out until after I had painted him so it's definitely not painted in KoC regalia, but he will certainly work for my Spanish Civil War games and may even see duty as the Mayor of Phillippeville. 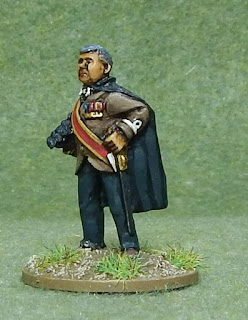 Posted by Paul Scrivens-Smith at 09:00

Email ThisBlogThis!Share to TwitterShare to FacebookShare to Pinterest
Labels: Painting