The last few Germans (for now)

Over the Bank Holiday weekend I put the finishing touches to the last dozen Great War Miniatures WWI Germans that I purchased from those great chaps at North Star.

These were painted in the same scheme as my earlier troops, but I mixed up the colours on the haversacks slightly, doing most in German Camo Beige. 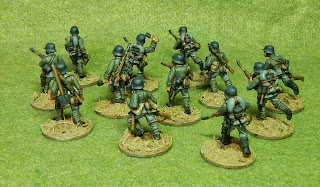 I've now got about 110 Germans painted, plenty enough for most games so it's time to make a start on those Frenchmen that I picked up at Salute - watch this space!

Here are some close-ups. 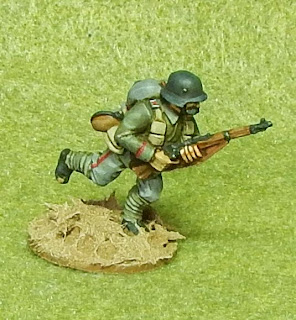 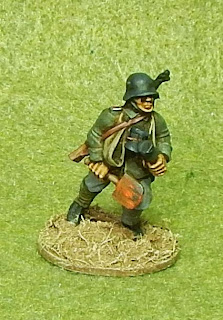 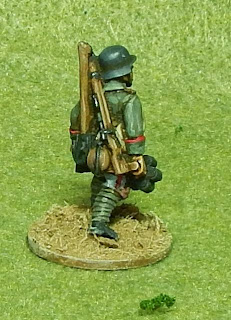 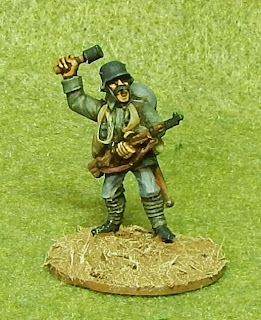 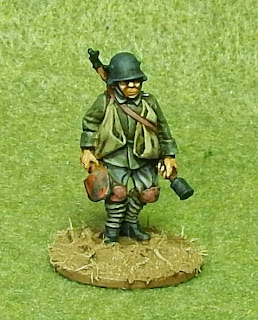 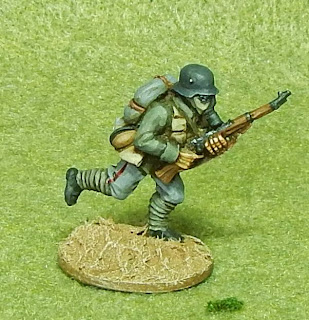 Posted by Paul Scrivens-Smith at 13:14