This week I have been painting up some supports for the Moroccan Regulares that I painted up whilst in Cornwall last month.

First up is a Empress Panzer IA that James gave me for painting some figures for him. I have done it in Nationalist colours. I decided that to help with transportation I wanted to base this one. 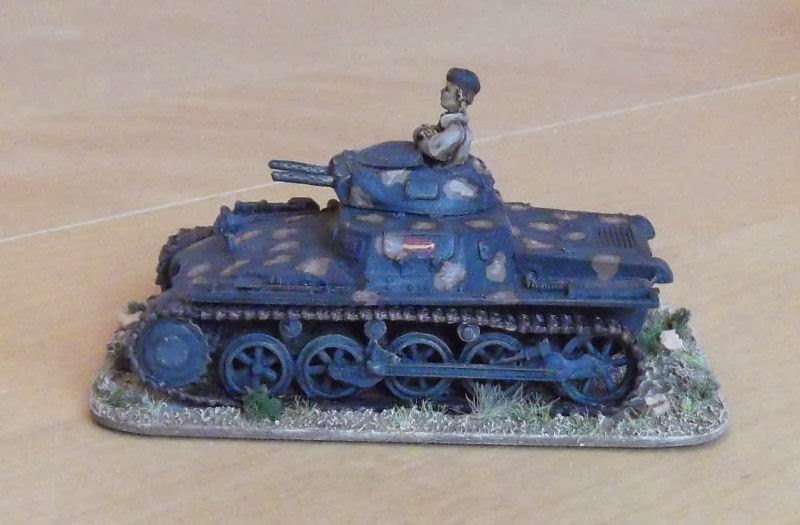 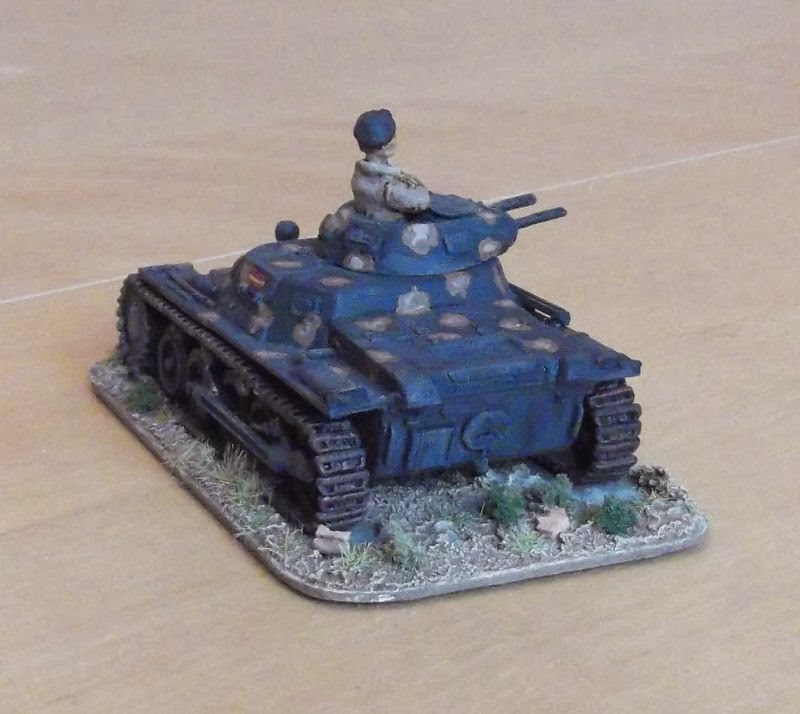 I have also added a pair of Nationalist 50mm Mortars, again from Empress Miniatures, the colours used on these were.


Once base-coated I gave them a wash of Vallejo Sepia wash and then re-did the base coats and added highlights.

The other two crewman in the packs look more Republican, so I'll use those when I come to add some supports to my Militia. 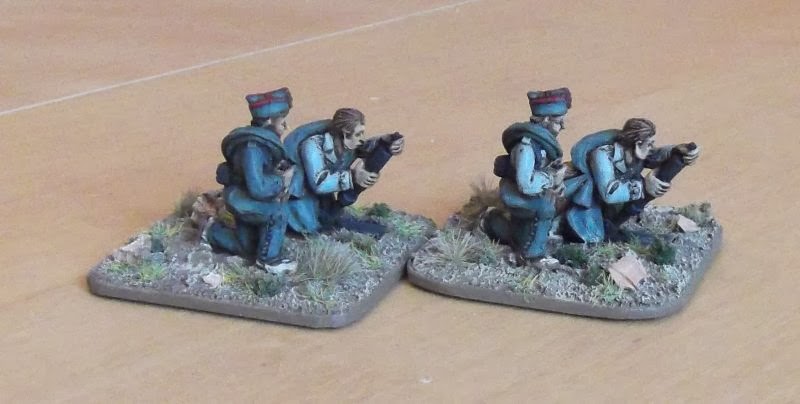 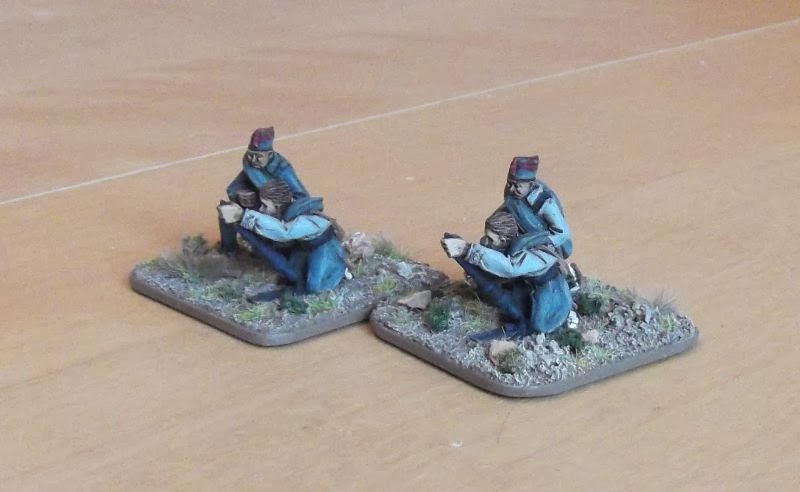 While I was doing the base for the tank, I also added a base to the Force of Arms Bedford truck I painted a few weeks ago. 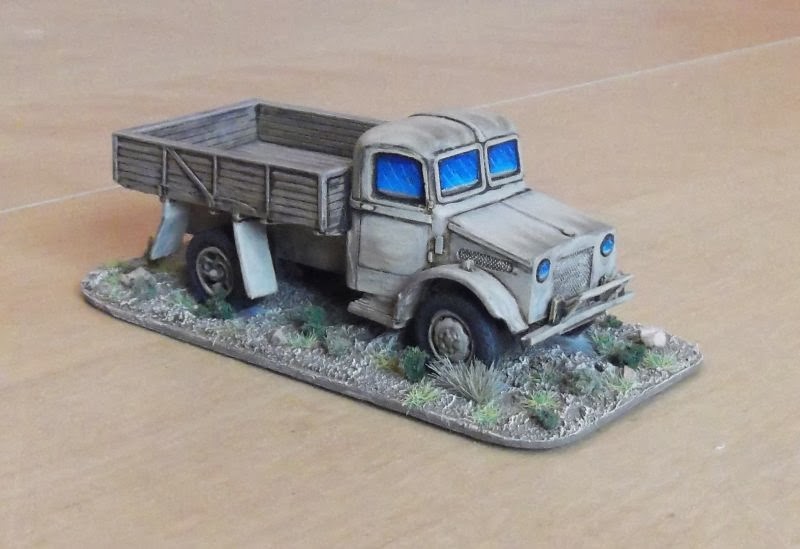 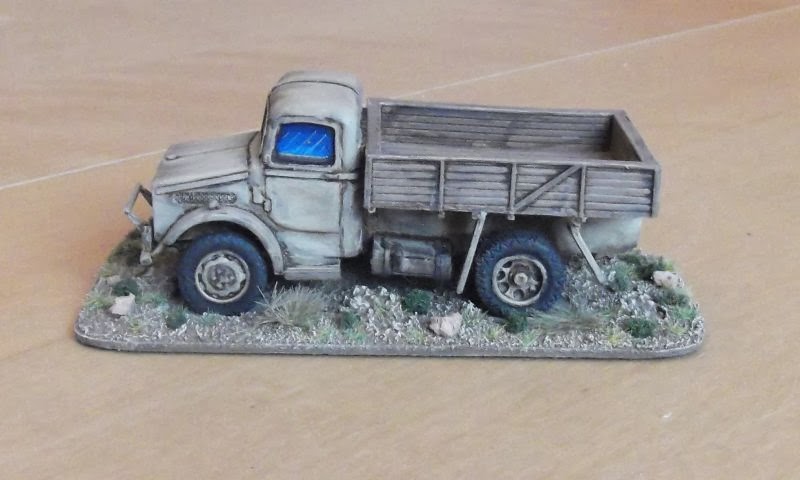 Posted by Paul Scrivens-Smith at 11:33