I'm new to this Star Wars: Legion malarkey, but Victoria and I have made a few purchases and have both been slapping the paint on to the stage where we both will soon have enough painted to play our first game.

The forces in the box contain enough Rebel Troopers for two units along with several sections of barricades and I've been concentrating on these the past few days.

I tried to keep a common palette on the troops using only four out of five 'main' colours on each figure, to give some variety but to maintain a common theme.

The set also comes with some barricades, I got quite involved painting these adding coloured panels, display screens and even some arabesh text for some Star Wars theming. Three more will be included in a later post.

Here are a few individual close-ups. 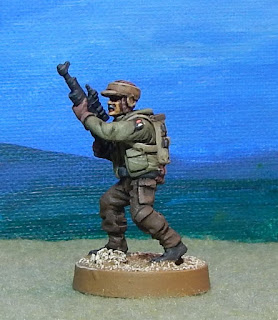 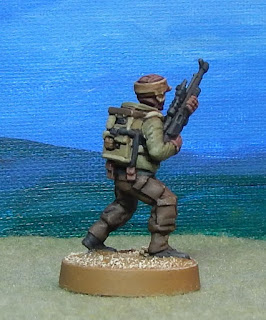 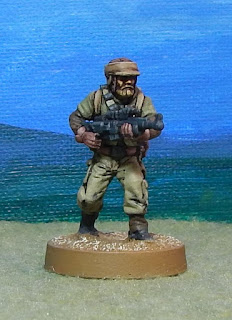 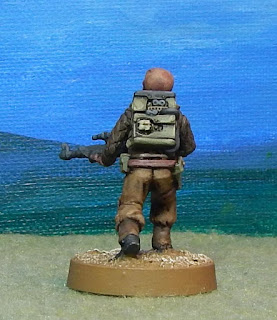 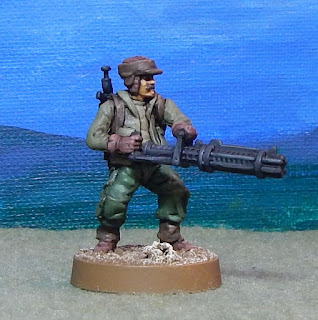 Reckon I'll have everything painted in time for an initial game over the weekend.
Posted by Paul Scrivens-Smith at 08:04