Following on from and in response to Toms 'Saxons in Swindon' post, I find myself in a hotel in Hook for a couple of nights.

I bought along a few models, paints, tools, glue and a daylight lamp and have spent a productive night in the hotel room.

First up I have assembled what I purchased from Ebay as a Force of Arms Chevrolet M37/T-26 Armoured Car but on closer inspection and viewing this page it is actually a Force of Arms BA-6 with one set of wheels missing! 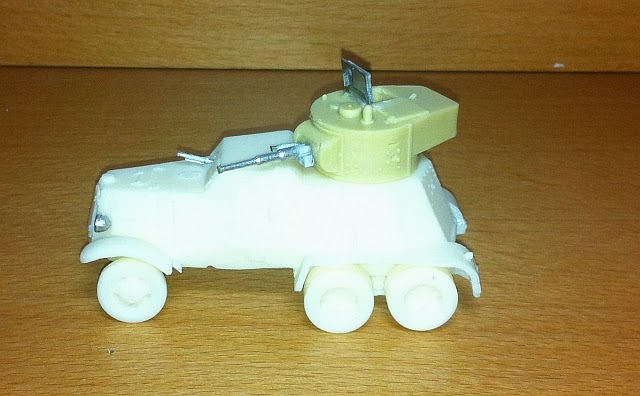 No problem though it will still be supporting my Republicans. I'll get this primed when I get home.

I have also added another bit of support for my Nationalists, an Empress Pz IA that mate James donated to the cause. I just need to paint the crewman and get some weathering done. 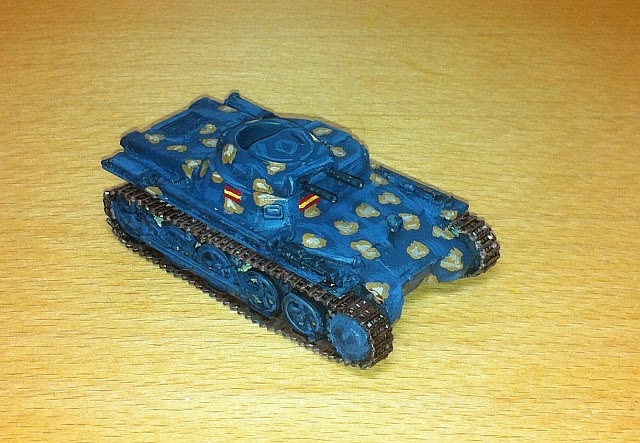 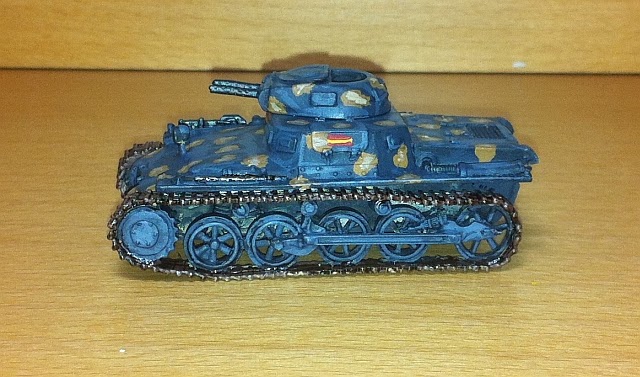 Finally, I did the highlights on nine armed 1930's civilians that I think are all from Musketeer Miniatures range, but I did pick them up second hand ages ago, so could be wrong on that. Despite a bit of tweed and carrying Lee-Enfields and Lewis Guns once the bases are done they will drop into my Republican Militia. 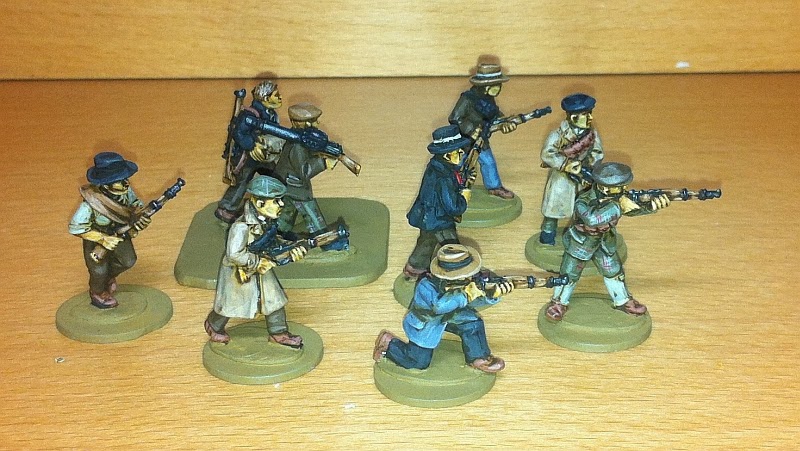 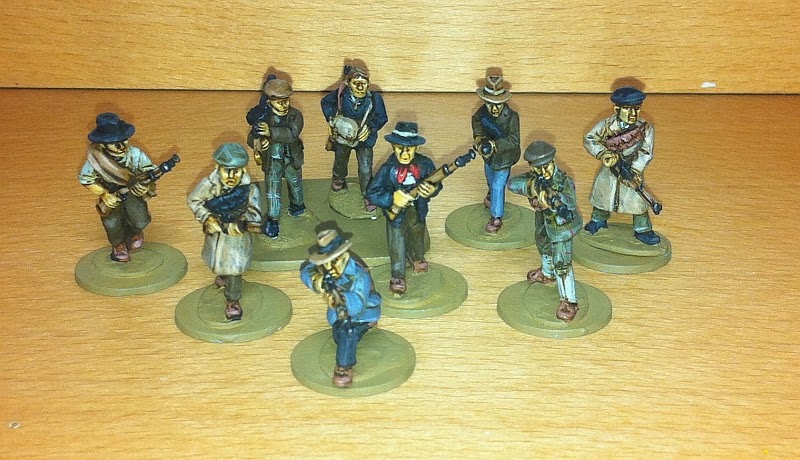 Apologies for the shonky photos, the iPhone really is not up to this task.

Posted by Paul Scrivens-Smith at 15:35